Racing Into the Future of Autonomous Driving

At Formula Student Germany 2019, MIT Driverless and TU Driverless competed together against teams from all over the world.
Zain Humayun

On a cloudy day last August, Emily Zhang held her breath at the Hockenheimring racetrack in Germany’s Rhine Valley. Less than two weeks after the circuit hosted the German Grand Prix, it was the stage for Formula Student Germany, one of the world’s most competitive automobile design competitions for students.

Zhang and her teammates from MIT Driverless — working under the auspices of the Edgerton Center — watched anxiously as their race car rolled over to the starting line. A sleek, gleaming blue striped with white, the automobile named DUT18 wasn’t an ordinary race car. First, it was built by engineers at TU Delft; then, programmers at MIT wrote algorithms that would replace its human driver. Together, the two schools were competing for the first time in the competition’s category for autonomous — or self-driving — vehicles. 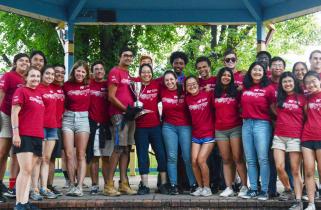 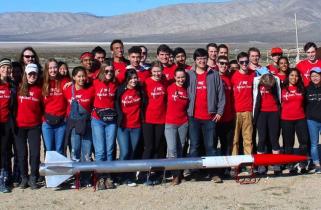 How MIT’s Rocket, Electric Car, and Solar Vehicle Teams Have Adjusted to the Pandemic